It’s been more than a year – filming “Jara”. Now we are on the last, 13-th trip. We have finished filming humans, only some wildlife shots left. This is the luckiest bear filming trip ever – we have seen 8 bears at one morning and filmed five of them in one shot. In a week we will be back to Tbilisi and to editing room. It has been the most exciting and educating 15 months. Everything has to come to an end sooner or later and we are happy and sad at the same time. 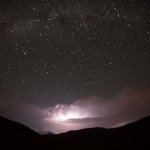 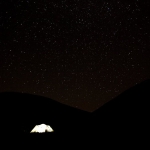 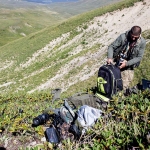 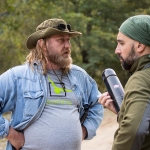 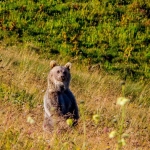 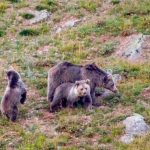 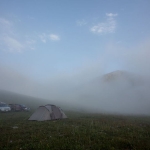 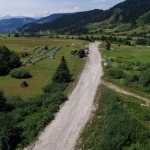