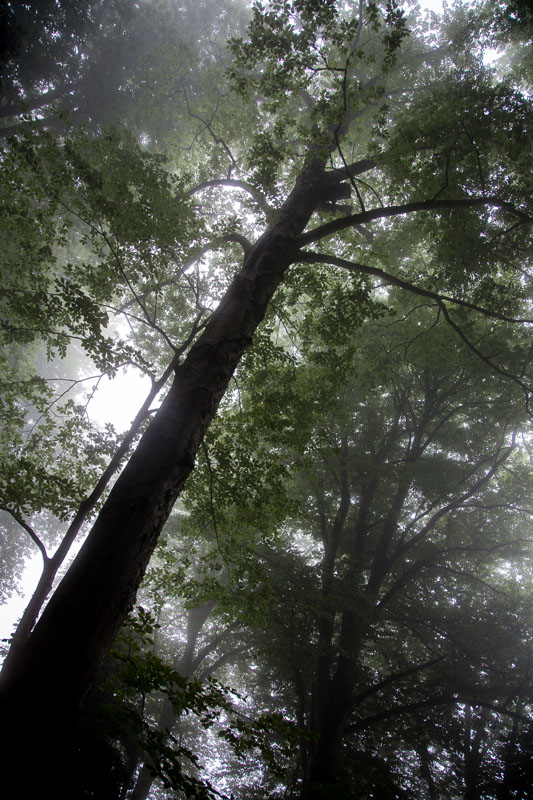 Biodiversity of Caucasus – one of 34 “hot spots”

In contemporary world there are 34 hot spots determined according to the importance of the biodiversity and its danger of extinction. This means that these spots are particularly biologically rich, but at the same time particularly endangered. Two parts of the territory of Georgia belong to two such hot spots – the Caucasus (the largest part of Georgia) and the Irano-Anatolian (Southern Georgia).
In Georgia, as everywhere in the world, major threats to biodiversity are increasing with the destruction of habitats and include the destruction of forests, as well as excessive or illegal extraction of biological resources – hunting, fishing, cutting wood – and environmental pollution. 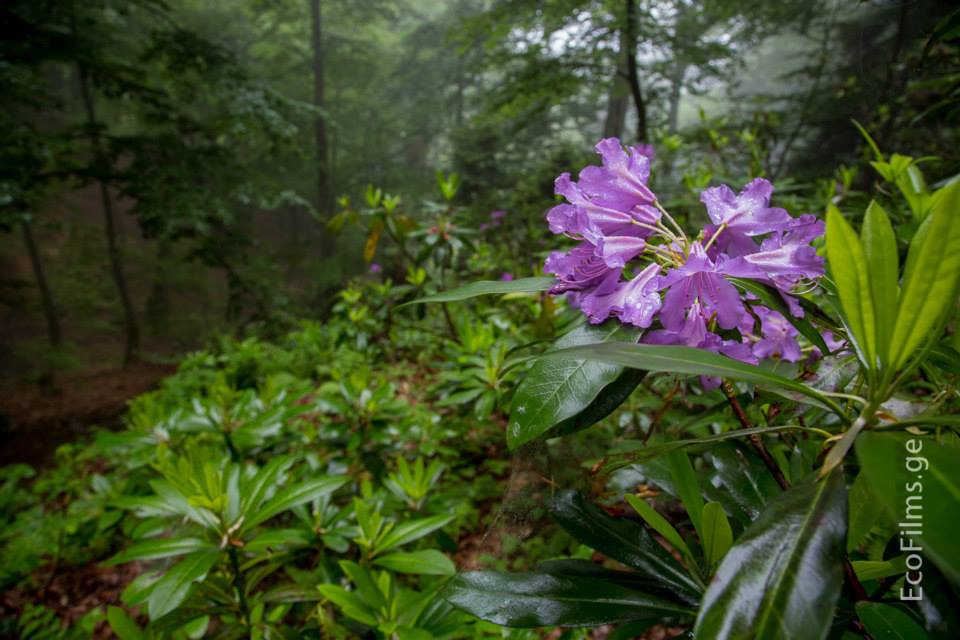