Jara has won the Golden Green Award 2018 at the Deauville Green Awards International Film Festival for the best production in the category of Sustainable Agriculture. The festival took place on 19th-20th of July, in France. Jara was screened during the festival in Deauville in the presence of the professionals and the press. Nika Tsiklauri, director of the movie, attended the festival and accepted the prize at specially organized award ceremony. 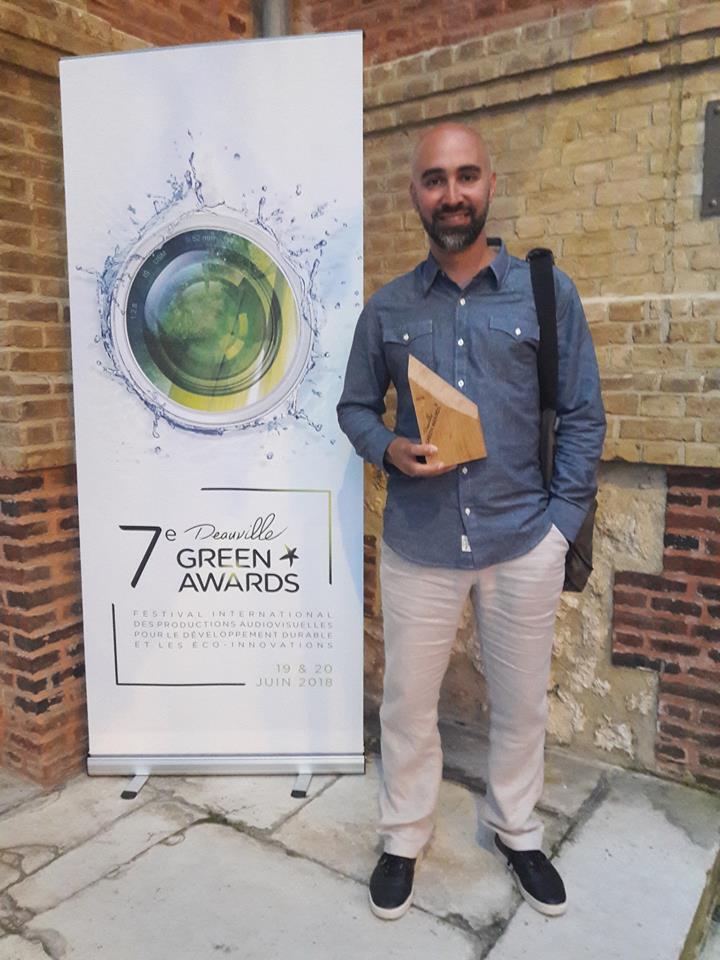 The International jury has chosen the finalists from 415 films produced worldwide. The Sustainable Agriculture category in which Jara has triumphed awards films highlighting integrated farm management, sustainable agriculture and animal husbandry which produces food without damaging nature. This is where Jara, with its outstanding story about traditional Jara beekeeping, small scale livestock farmers and the shifting boundary between human habitat and wild nature of Adjara stood out and was awarded gold. 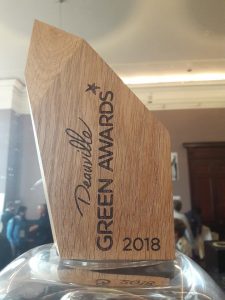 The Deauville Green Awards is one of the most prestigious festivals in Green Film Production worldwide. It is considered to be “The Best  in Green Film Production since 2012”, the day the festival has launched first time. For the last 7 years, the festival’s mission has been to enhance information films, spots and documentaries on sustainability, eco-innovations and social responsibility, and thus educate participating parties on these vital topics. Each year the festival draws 500 films from 5 continents in attendance of 400 professionals and hundreds of festival goers and students.